Gaming Repair And Where To Find It

The very first laptop computer was introduced to the world in 1981. It was called the Osborne 1, and looked much, much different than laptops of today. It still had many of the same basic components of today’s models: a screen, keyboard, and portability. But it weighed 25 pounds and cost more than $1,800. There are many reasons to be thankful for your lightweight, easy to transport modern laptop, but there are still issues that can arise with them that call for laptop repair that you should pay attention to.

Laptop computers are portable in part because they contain internal batteries that don’t require a constant connection by electrical plug. These batteries don’t last forever, though, and if your laptop seems to be having issues with the battery, it’s a signal that you might benefit from laptop repair. This particular problem is fairly economical to fix and shouldn’t cost much more than the replacement cost of the battery.

Have you noticed that your laptop has started to unexpectedly shut down? That’s another sign that you might need laptop repair sooner than later. This could signal a battery issue which is a fairly easy and inexpensive fix. But it could also signal a hard drive failure which calls for a bigger fix.

If your laptop seems to get hotter than it used to while you’re using it, this could mean that there’s a problem with the cooling mechanisms inside of the machine. The same goes if it’s running noisy, also a signal that a problem could be arising with the computer’s fan. Before calling a pro to diagnose the problem, you can check to see if the machine’s vents have become clogged and use a soft cloth to wipe away the debris. If they don’t seem to be clogged, a call to a pro is in order.

Cracked screen or other broken components

Laptops are so convenient because of their portability, but that also makes them vulnerable to damage. Dropping your laptop is a heart-sinking feeling, and if you open it to find a cracked screen or chards of glass, that definitely signals that laptop repair is in your future. Cracked screen repair is definitely a job for the pros. 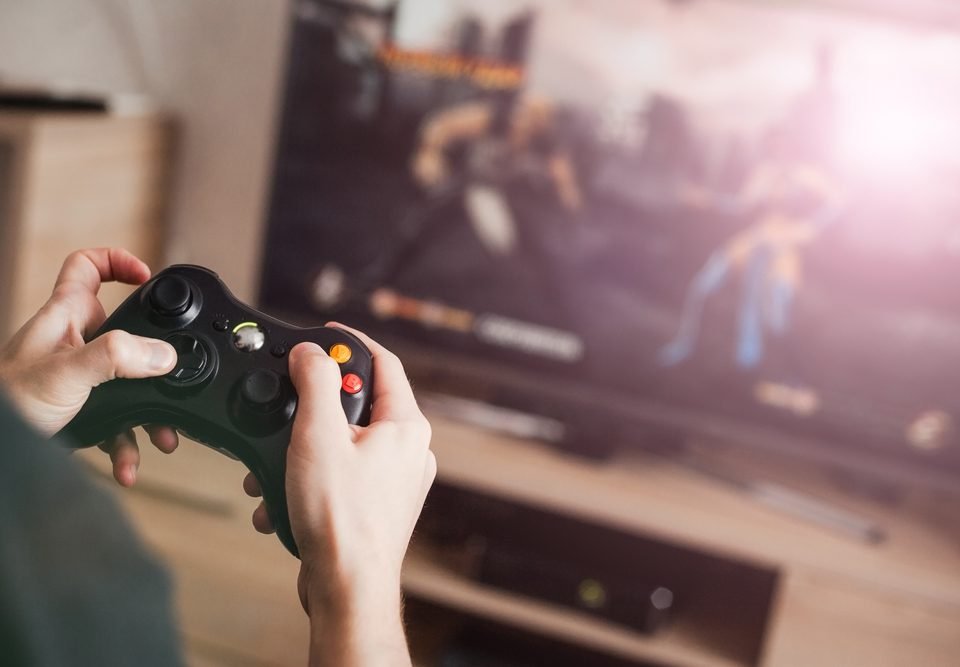 Is A Gaming Console Easy To Repair?

5 Wacky Tricks That Are Used To Fix A Phone

Your cart is currently empty.